Anxiety is a normal human reaction to stressful events, but usually, it dissipates when the situation normalizes. There are some people however who suffer from feelings of anxiety for no apparent reason. Those who suffer from an anxiety disorder can find it very difficult to cope with everyday life. In such situations, Betterhelp has given some sound advice on how to help sufferers.

When a loved one or dear friend is hiding or lying about self-destructive behavior, it often feels like we need to take action immediately. Even if it means destroying or disrupting a relationship. — F. Diane Barth L.C.S.W.

THE CONNECTION BETWEEN EATING DISORDERS AND ANXIETY

In 2004 a study found that two-thirds of people with eating disorders also suffered from anxiety during their lifetime and that in 42% of the cases the disorder had occurred during their childhood.

People with eating disorders and co-existing anxiety disorders find that restricting their eating helps them to feel less anxious. Not eating or purging makes them feel more in control. Tragically, they don’t realize starving the body will result in a stressed brain that will react by causing anxiety and depressive thoughts.

Remember that eating disorders aren’t really about weight and food.  They are expressing something else troubling happening in their life. — Susan Albers Psy.D.

People with eating disorders find it very difficult to assert themselves in social situations and feel uncomfortable in social environments, so they isolate themselves, feeling safer when alone.

When you become obsessed with your diet and eating habits, your emotions begin to hinge on that obsession. — Dawn Delgado LMFT, CEDS-S

There are several types of anxiety, any one of which can be present in the person suffering from an eating disorder

Regardless of whether the anxiety caused the eating disorder or vice versa, an effective treatment plan will take account of both disorders. Usually, both have the same root cause.  Cognitive Behaviour Therapy has proven to be very successful. During therapy, the patient learns better coping mechanisms. They are taught what triggers negative eating habits and how to avoid the trigger. Initially, medication may be used to control the anxiety whilst the patient learns to overcome the eating disorder.

Challenges In Overcoming Eating Disorders And How To Beat Them

ABOUT THE AUTHOR Dustin Forte

The Psychology Behind Anorexia Nervosa 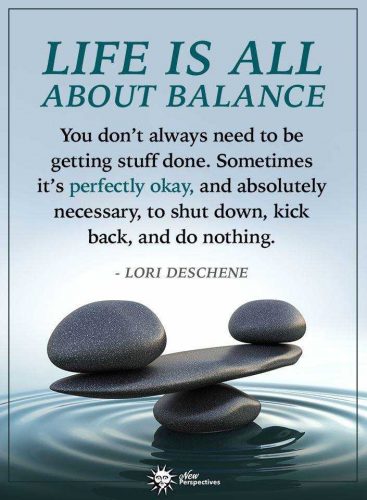 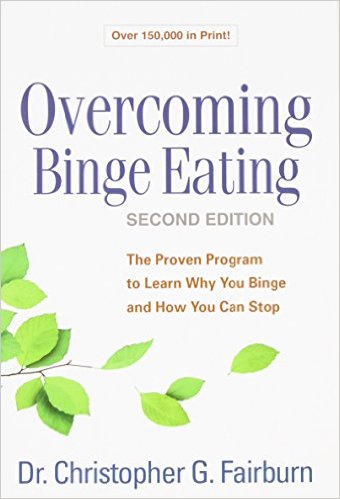